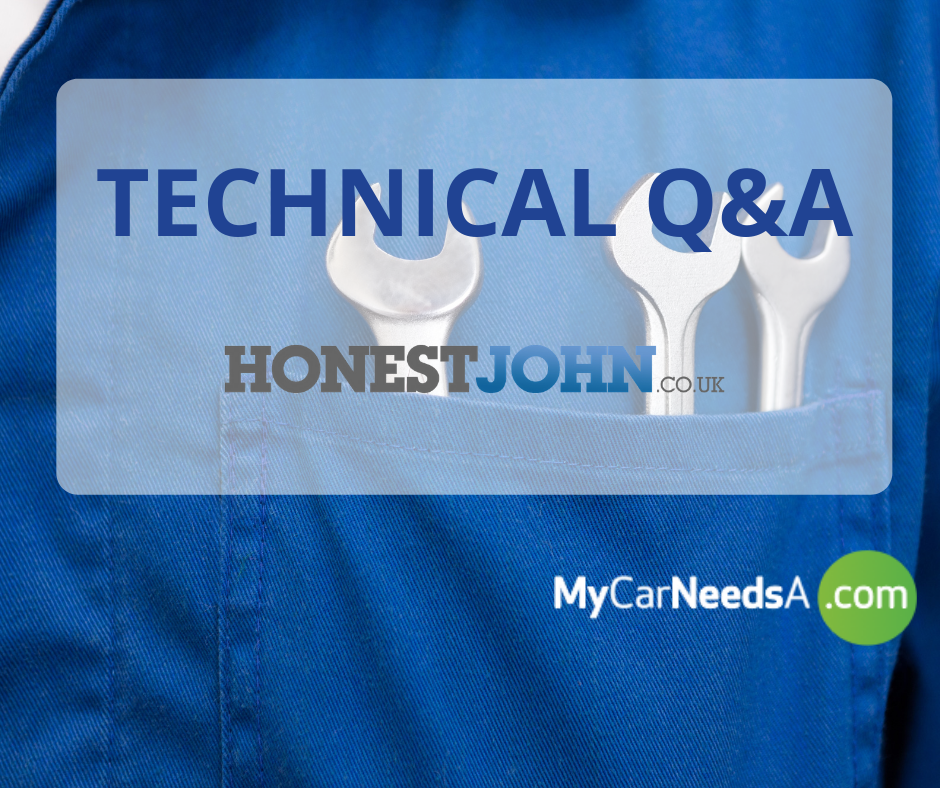 Q) The gear change indicator light has stopped working on my Ford Transit Custom - how do I switch it on again?

I have a 68-plate Ford Transit Custom. The gear indicator on the dash (which tells you when to change gears) has stopped working. I’ve phoned my fleet team and they have said it’s a setting I need to change but I’m not convinced. Any idea what it could be?

A) It may be possible to switch the gear change indicator light on/off via the van's trip computer. When the van is parked up safely press the up and down arrow buttons on the steering wheel and scroll through the menus until you get to Driver Assist/Driver Aids. Press the right arrow button to enter the submenu and there might be an option to switch on/off the gear indicator with the OK button. Press the left arrow button to exit the submenu when you've completed the task.

If you do not have an option to switch the gear indicator on/off via the trip then it might be activated with the Eco button (if it has one) on the dashboard.

Q) I have black liquid pouring out of the water coolant tank on my car - what's wrong?

The liquid is very dark and coming out of the coolant tank next to the engine. Any idea what this could be?

A) From what you are describing we would suspect a problem with the cylinder head gasket. Find a Good Garage near you get them to carry out either a "sniff test" or a compression test to confirm.

Q) Will my 2001 Volkswagen Passat pass the MoT if the engine warning light is on?

Will my 2001 Volkswagen Passat pass the MoT test if the engine warning light is on steady and not flashing? It has been on for several years with no effect on the car.

Q) Why does the fan belt on my car squeal on start up?

My 2001 Toyota Yaris 1.3 SR has a noisy fan belt on start up but once driven for a couple of minutes it stops. My mechanic said it is because it has not been driven much lately?

A) That’s correct: the heavy work imposed on the alternator to put charge back into the battery is causing it to slip. A fresh belt will fix that.

Q) Will fitting nudge or bull bars affect the brake assist function of my van?

If I fit bull or nudge bars to the front of my 2018 Volkswagen Caddy Maxi, will it affect the function of its brake assist?

A) We wouldn't recommend fitting bars to the front of any vehicle. Not only could it interfere with the active safety systems, but you'll need proof that they do not pose an additional risk of injury to pedestrians or other vulnerable road users. Since May 2007, it has been an offence for bull bars that have not been approved with UK safety standards to be sold and fitted to cars and vans in the UK.

How Often Do Oil Filters Need to be Replaced?

Oil is used to ensure smooth lubrication of your car’s engine, and the oil filter will play a vi…

How to Save Money on Car Repairs

Our cars are an essential part of daily life, driving to and from work or running errands and we u…

How Much Does It Cost to Get Your Brakes Fixed?

The braking system is one of the most important features of your car, and if you’re experiencing…