Why Does My New Car Battery Keep Dying? 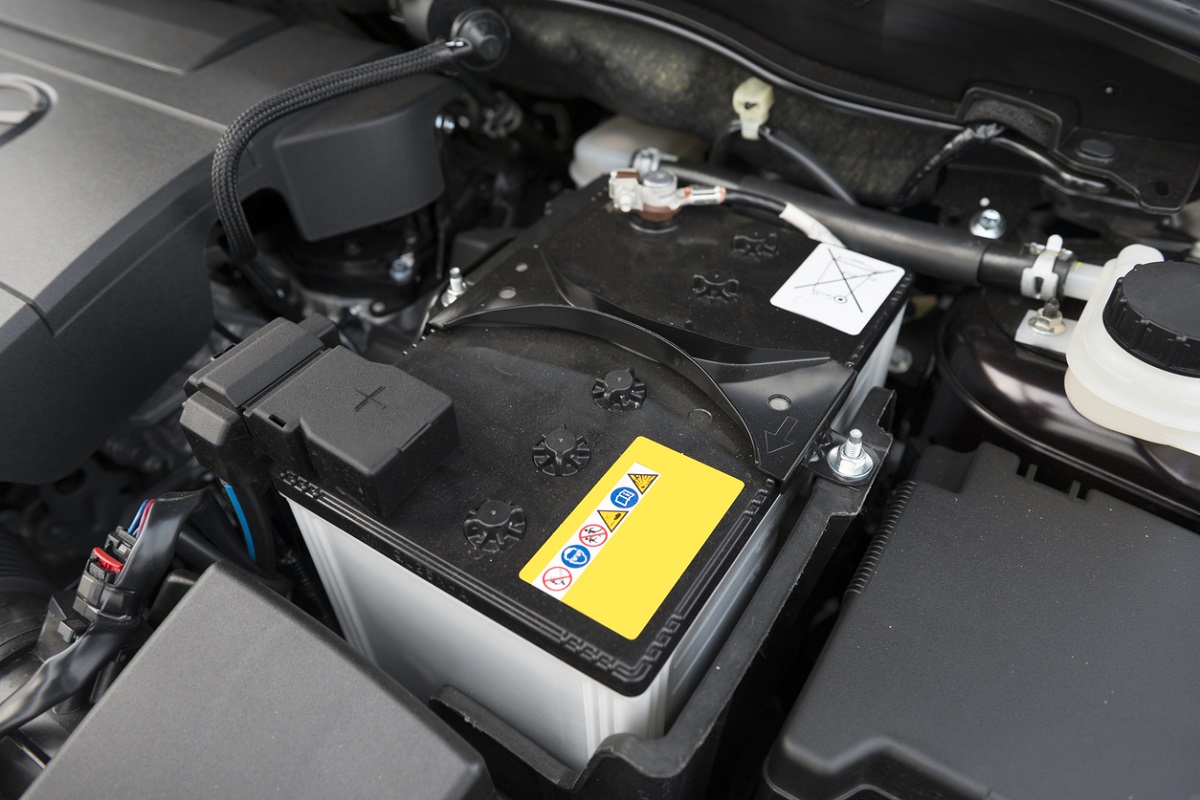 When you’ve gone to the bother of replacing your car battery and it dies once, it may be tempting to just write it off as a fluke. Car batteries can die for a large number of different reasons, but there’s always the chance that whatever went wrong, isn’t likely to happen again. But if you have installed a new car battery and it keeps dying over again, it’s safe to say there’s another issue that needs to be dealt with.

Why do car batteries die?

The list of issues that can cause a car battery to die is never-ending. Whether it’s electrical or simple user error, they can sometimes be dealt with at home and others will probably require a visit to your mechanic.

Some common causes would be:

I have replaced my battery, but the new battery keeps dying?

If you have experienced a dead battery and changed it, but still experience the battery dying, it’s likely to be due to a defective alternator. A car alternator recharges the battery and powers certain electrical systems like your radio, lights, windows, and air-conditioning.

If the alternator has a bad diode, your battery can drain. The bad alternator diode can cause the circuit to charge, even when the engine is shut off. Therefore, you end up with a car that won’t start in the mornings.

What do I do with a battery that keeps dying?

If you have a battery that won’t hold a charge is extremely frustrating and figuring out what’s causing it can be a nuisance. Especially because we become very dependent on our cars. So, if you need to find somewhere to replace your car battery, we can help with that!

Here at MyCarNeedsA.com, we gather quotes from local mechanics in your area for your car problems.

Get a quote today!

How to Drive Safely in a Storm

In the UK, it feels like we are facing a new storm every week with high-speed winds and flooding c…

Can Potholes Damage Your Car?

The base layer of a road is disturbed during winter conditions, resulting in certain areas weakeni…

My Car Needs a New Battery

When the time comes to replace your car’s battery, it’s something a car owner never wants to h…