Why Car Clocking Came Back And How It Will End 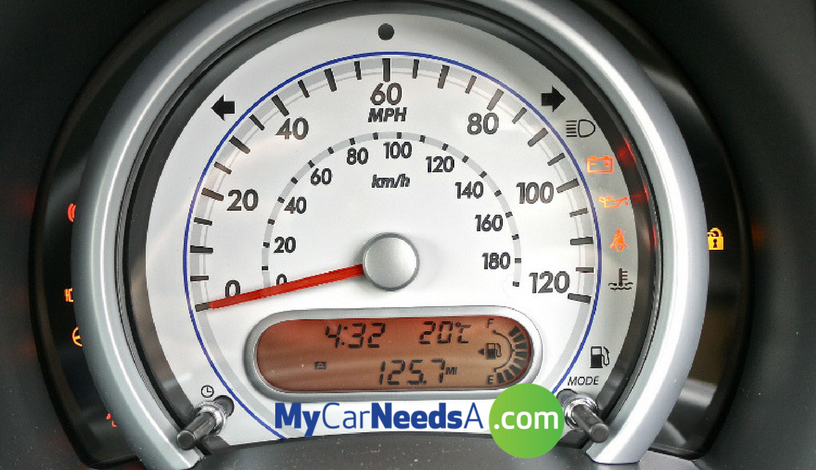 It was only but a few weeks ago that The Volkswagen Emissions Scandal broke and the world reacted in kind. Within 48 hours, shares had dropped 20%, CEO Martin Winterkorn was forced to resign and Volkswagen were faced with the potential of indictments which could cost them $18 billion in fines.

Thankfully, since then Volkswagen have taken good, strong steps to repair the damage and reinstate faith from the public. This has been particularly reflected in the fact they were recently announced as the makers of one of the UK’s cleanest cars.

However, a particularly strong side-effect of the news has come into play and it’s that people are suddenly holding up a magnifying glass into the internal construction of our cars.

Automobile manufacturers, garages and car supermarkets alike worldwide are facing a look in the mirror. People are suspicious and skeptical. Calls are being made for the heads of offenders and demands for third party verification and reliable technology are strong.

Whilst Volkswagen’s emissions cloaking is completely unconnected to this second issue, a fiddle they are without question not at fault of, one particular trick that has resurfaced is car supermarkets deliberately altering the car’s in-built odometer to showcase a false millage.

This, in effect, tricks the buyer into believing the car has travelled less miles than it actually has and functions as ‘reasoning’ for a dealer to sell the car at a higher price than it should be worth.

How To Remedy Car Clocking

With the focus very firmly on methods being implemented to prevent these kind of scams, AutoExpress reported last month on a new technology being developed to combat clocking which uses ultrasound.

The device scans the engines via ultrasound to establish an accurate mileage, with proposals the technology could submit readings to a central UK database, a status quo which is being required by all EU nations before 2017.

The technology, developed by firm Tacho-Spion, has already been in use in nations such as Germany, Belgium and Ireland for some time and has seen results.

Tacho-Spion’s SEO Michael Schmutzenhofer added to this: “Our ultrasound engine check simply protects any buyer of a second-hand car from being ripped off in a quick and effective way. If the odometer is clocked, a new owner may believe the next service is some time away when in fact it’s long overdue.”

Indeed it’s important for us in particular that customers are happy and secure with their service history. In advance of an upcoming MOT, it’s often better practice to get your car serviced independently first as the fees following an MOT can be higher, particularly when you factor in hourly rates.

Ultimately, the acid test behind all of this is trust. A trustworthy garage to carry out your work. A trustworthy dealer who hasn’t tampered with the car prior to sale. A trustworthy manufacturer who doesn't install defeat devices in their cars to cheat emissions, amongst other things.

That’s why the future involving independently verified work is so important. Whilst firms such as ourselves and websites such as Trustpilot work to verify dealers and garages, verifying the internal components of a car is much harder.

With new technology and the mandated EU regulations finally aiming to clamp down on internal fiddling and the approaching Alternatively-Fuelled Vehicle (AFV) revolution coming into full-swing, the future of the trade lies away from the cheats of the past.

However, as has been the case with all new technology, the key to keeping it in check is understanding it. There’s a simple truth that with new avenues comes new opportunities and that will include computers that can be hacked; a database which must be verified and whole host of new regulations to be placed.

In the end, it’s a valid statement to be made: the watchmen also need to watched.