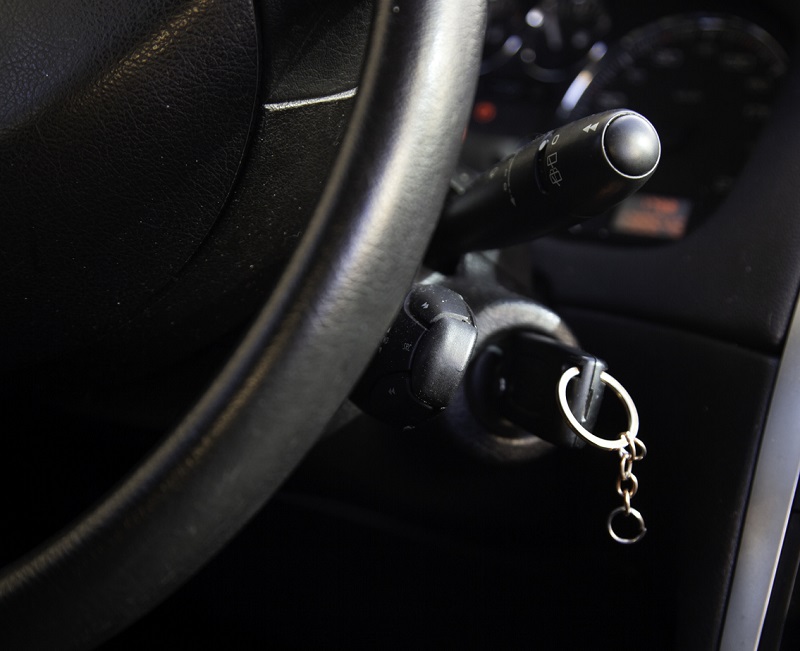 Ever wanted to know what a starter motor is and how it works? You have come to the right place! The starter is an electric motor that turns over or ‘cranks’ the engine to start it. It’s not as easy as you may think it is to get the engine to crank.

The engine requires a flow of air, which is only achieved by creating suction and the engine does this when it turns over. When the engine is not turning over it means there’s no airflow, and no air means that the fuel can’t combust. The starter motor of your car is responsible for turning the engine over during ignition, thus allowing everything else to happen.

How a starter motor works

A starter motor is really an electric motor. When you turn the ignition, it engages and turns the engine over, allowing it to suck in the air it requires. On your car engine, there is a flexplate or flywheel, with a ring gear around the edge that is attached to the end of the crankshaft. On the starter motor, there will be a gear (pinion gear) designed to fit into the grooves of the ring gear.

As the ignition switch turns, it allows the starter motor to become energized and the electromagnet inside the body will engage. This then pushes out a rod to which the pinion gear is attached to. The gear then meets the flywheel and the starter will begin turning. It spins the engine over sucking in both fuel and air.

What are the symptoms of a bad starter motor?

When the battery is fully charged, you start the car, and nothing happens. There may be a single click, but the starter motor doesn’t run despite having a 12-volt power at the starter control terminal.

Another symptom to look out for is that the starter motor may run but will fail to turn over your car’s engine. This often causes a loud screeching noise when starting up the car. However, this can also mean there’s damaged teeth on the ring gear of the flex plate or flywheel.

Do you need to replace your starter motor? Do you want to know how much a starter motor will cost? Enter your reg number with us today and let us get the quotes for you!

Can Potholes Damage My Car?

Yes, hitting potholes can damage your vehicle - BIG TIME! The thing is, potholes are an everyday r…

What to Do If Your Vehicle Breaks Down

Breaking down can be scary for motorists and in that situation, it can be hard to know what to do …

You don’t need us to tell you that the role a car windscreen plays is very important one, no on…