How Much Does it Cost to Replace a Catalytic Converter?

A catalytic converter is a vital element of your car because it’s responsible for converting harmful emissions that your car produces.

However, over time, your catalytic converter can become damaged and not be able to convert the harmful substances; meaning it needs to be replaced.

This blog is all you need to know about your catalytic converter: from what it does, to how much it costs to replace one.

What Does a Catalytic Converter Do?

The harmful substances that a catalytic converter will convert are:

Carbon monoxide is a well known poisonous gas. It’s formed by the combustion of gasoline and reformed into carbon dioxide via the catalytic converter, and therefore removes the poisonous gas from our environment.

Hydrocarbons are in the form of unburned gasoline and like carbon monoxide, is also a poisonous gas. The catalytic converter will take the hydrocarbons and convert them into carbon dioxide and water.

How Does a Catalytic Converter Work? 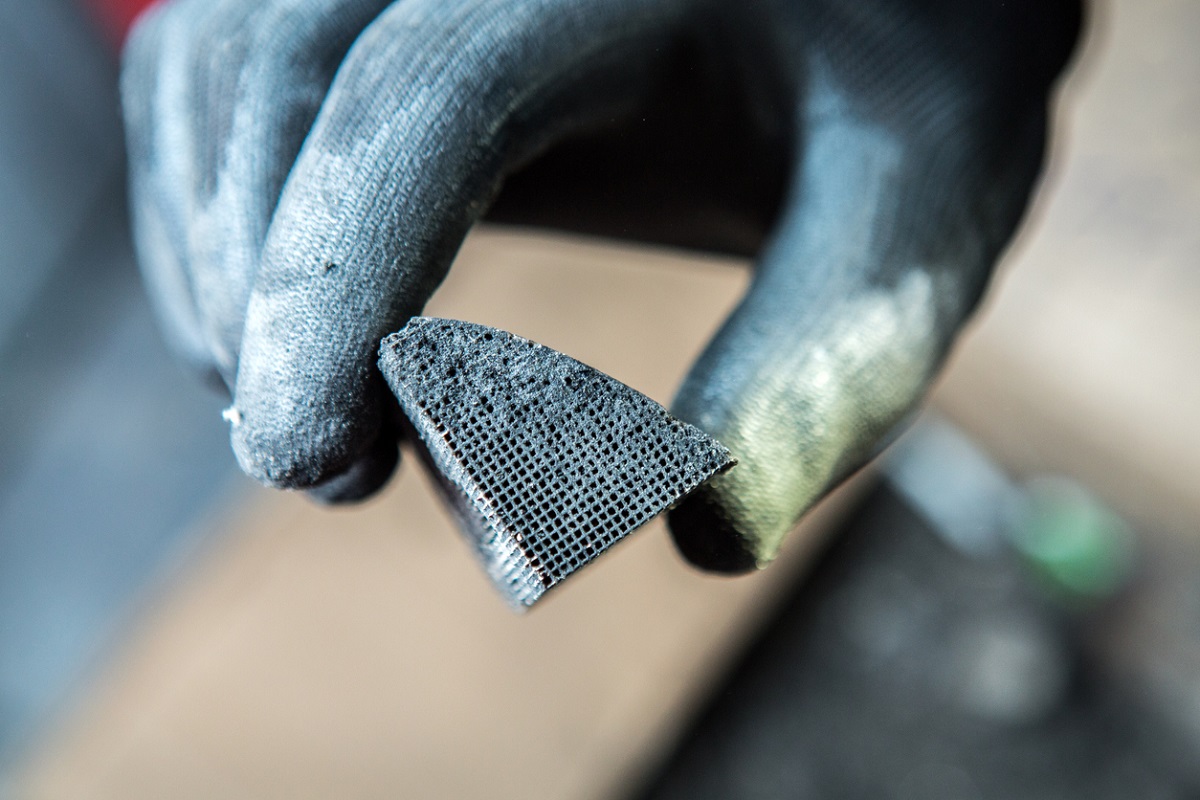 You will find your catalytic converter near your car’s exhaust system contained by a metal casing. Inside this are two ceramic blocks which contain a honeycomb structure which is where the conversion of harmful substances to less environmentally damaging substances takes place.

Catalytic converters can get clogged up due to carbon deposits building up; meaning that it can not do its job properly.

If this occurs, it can actually trigger the check engine light.

How Much Does it Cost to Replace a Catalytic Converter?

Here, at MyCarNeedsA.com, we have carried out some research and looked into our database to find out that the average cost to replace a catalytic converter in the UK is £268.80.

Use our website today to find the cheapest deal to get your catalytic converter replaced.