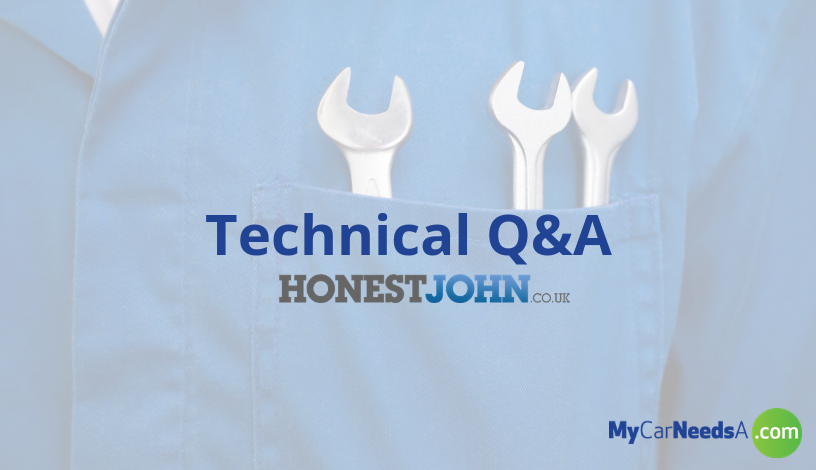 Q) Is my car smart enough to remap the engine to match my driving style?

Is my Polo GTI clever enough to recognise that most of my driving is around town and remap its engine management accordingly? If so, how can I get out of this mode when I want to return to using maximum performance on the open road?

A) Yes, the ECU will understand the relatively low revs and stop/start nature of driving in traffic. If there is sufficient charge in the battery it will also cut the engine when stationary. However, get out onto an open road and, as long as you are using 99RON Super petrol, it will deliver peak performance. (On 95RON petrol, performance will be 5%-10% down.)

Q) Can all makes of electric car be charged from the same charger?

I am thinking of buying an electric car and having a home charging point fitted. Can all makes of car be charged from the same unit? Or will I need to keep buying the same make, or have a different charger installed if I buy a different make of car?

A) You can fit a universal charger which doesn't come with a lead, meaning you can plug pretty much any electric car into it. The downside of this is you'll have to take the lead out of the boot and plug it in every time you use it, but at least the charger should be future-proof. Alternatively, fit a tethered unit with a Type 1 or Type 2 lead already fitted.

Q) Turbo failed 10 days after EGR valve replacement - could the two be connected?

My car was recently recalled to the dealer for EGR valve replacement work. Ten days later the turbo failed, could there be a connection between the two issues?

Q) Why are PHEVs less efficient than traditional hybrids?

I have read your feature about poor real life mpg for plug-in hybrids if not plugged in. Why are they less efficient than conventional hybrids if used in the same way?

A) Plug-in hybrids tend to have bigger batteries and smaller engines than conventional hybrids and are designed to be charged regularly. If they're not charged, they're woefully inefficient as they're effectively an underpowered car carrying an awful lot of weight. It's also worth noting that, during the old NEDC fuel economy tests, plug-in hybrids would start with a fully-charged battery. This would result in a large disparity between the official and real-life figures if owners didn't charge them regularly. Our report was based on thousands of fuel economy figures provided by readers.

Q) Does the trip computer on my car give accurate fuel economy readings?

My Ford Mondeo dashboard trip computer tells me my average mpg is 57.2 - way above what I see on Real MPG. Could this be a true figure or computer error?

A) Just a standard error. The computer does not actually meter the fuel, it only 'estimates' the economy. Try a couple of consecutive brim to brim fills to calculate what it is really doing.

What Does My Brake Warning Light Mean?

When a light appears on our dashboard, our hearts sink and we are filled with immediate panic over…

My Car Has Been Keyed, What Should I Do?

Having your car keyed or deliberately scratched is an inconvenience to say the least, and a keyed …

What Should You Do If Your Car is Overheating?

When you see steam pouring out from your car’s bonnet, not only is it distressing, it can be a s…