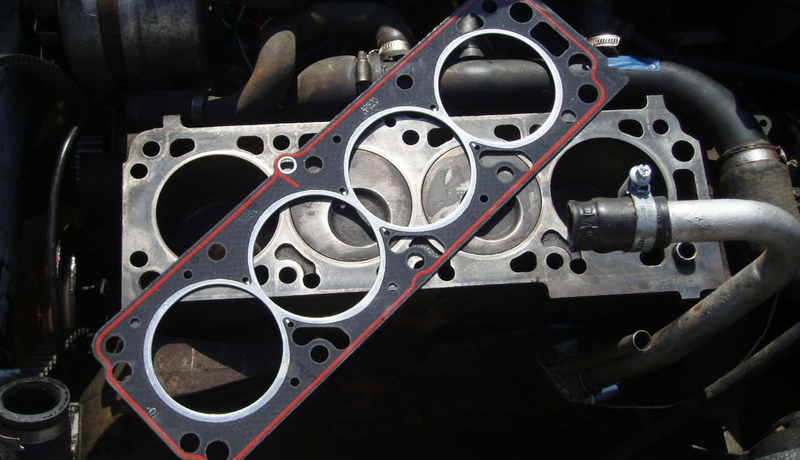 What Is A Head Gasket Repair?

What Is A Head Gasket? 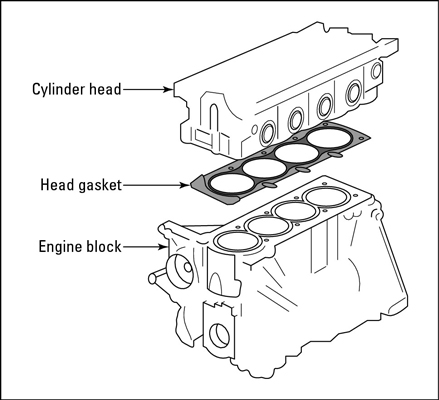 What Are The Symptoms That Your Car Needs A Head Gasket Repair?


There are a few common symptoms of a blown head gasket one of the most common is extreme engine temperature, this usually happens if there is a leak from coolant or water or sometimes there just isn’t enough coolant or water. Symptoms include:

Milky residue on the oil cap reflects that there is coolant leaking into the oil, which would indicate a cracked cylinder head. If there is a constant stream of bubbles in the cooling system this indicates that the head gasket has blown.

If a few of these symptoms are evident then a head gasket repair is necessary. Like most engine issues the symptoms are best spotted early on before any major damage starts to settle in the engine. Get a quote from garages near you for your head gasket repair before it causes any major issues. Take the hassle out of ringing around different garages and waiting for them to get back with a quote, simply type your registration into MyCarNeedsA.com and wait on the quotes coming to you.

Why Do They Fail?


Head gaskets typically take a lot of pressure so it’s only natural that over time they become worn and begin to fail. This can be highly dangerous as far as driving goes, head gaskets can fail from the gases leaking out of the engine and the coolant leaking in.

When the gases leak out the engine will experience performance issues. If the coolant leaks out then the car will overheat instantly. If the car goes above 120 degrees then a head gasket repair is necessary.

A test can be carried out to check for a leak, this basically tests the carbon dioxide levels, if the test turns green/yellow there is a leak and the head gasket will need to be repaired or replaced and if the test turns blue this means there is no leak present.

If you are experiencing any of the above symptoms then get quotes for your head gasket repair through MyCarNeedsA.com today.