Choosing the Correct Window Regulators for Your Car 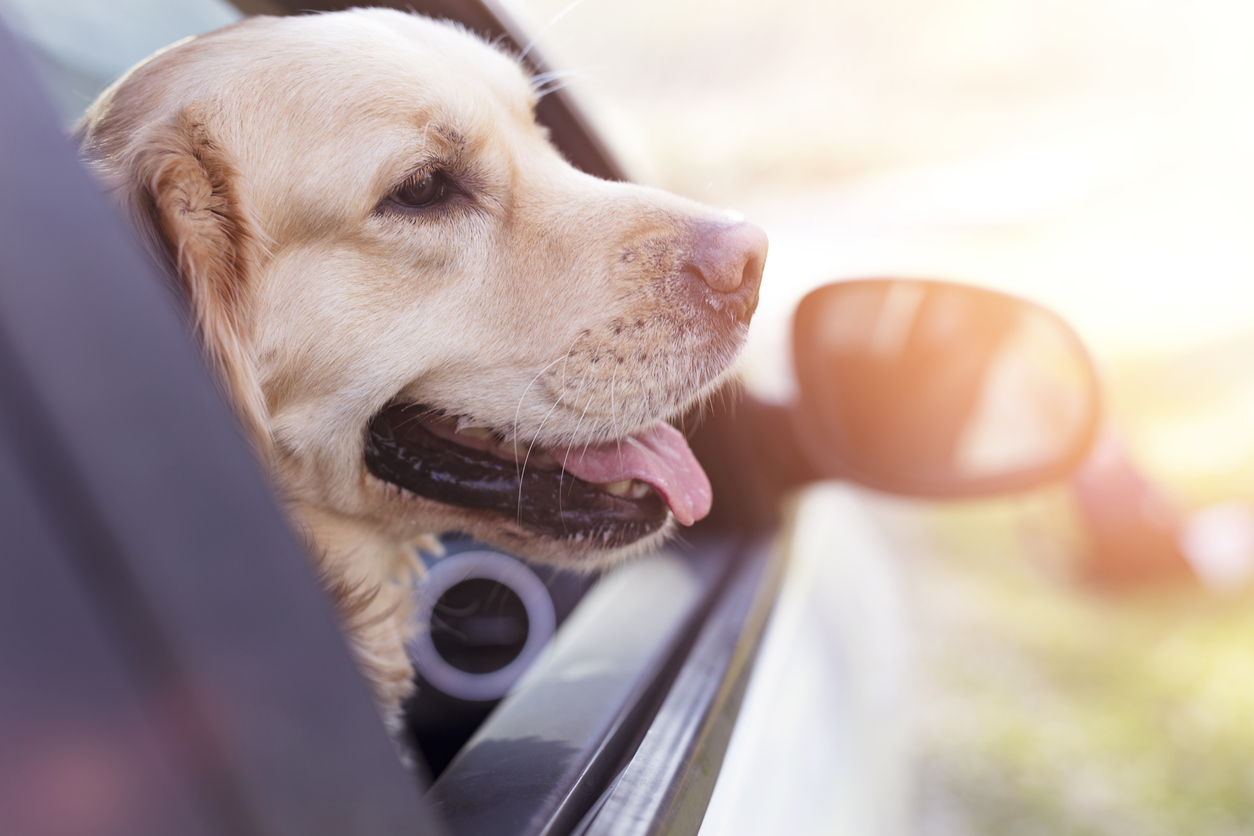 Now that it’s summer, we get nice weather here and there, so we understand the struggle of wanting to put your windows down to let some air in. But what do you do if your windows won’t open? The chances are that your car window regulator has failed. Manual cars can even develop faults but fear not as it’s not a massive job.

What are window regulators?

A car window regular is a part that is located behind your door panel that is responsible for raising and lowering the window of a car door. It can be either manual or electric. Most cars today have electric windows, which means you will need an electric window regulator that connects to a motor.

Why do window regulators fail?

The common reasons for failure are:

How to Save Money on Car Repairs

Our cars are an essential part of daily life, driving to and from work or running errands and we u…

How Much Does It Cost to Get Your Brakes Fixed?

The braking system is one of the most important features of your car, and if you’re experiencing…

What Should You Do When Your Transmission Starts Slipping?