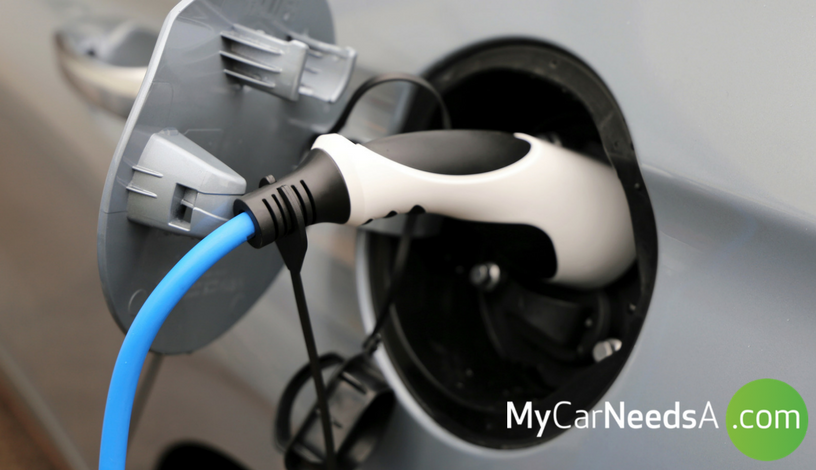 According to statistics recorded by the Society of Motor Manufacturers and Traders (SMMT), in 2014 nearly 40,000 electric cars were sold with a 2% share in the market, a growth of .6% from 2013. No longer just a piece of speculative-fiction or futuristic gadgetry for the rich, electric cars have become an affordable option for the average driver, allowing for those who are more environmentally aware to opt for a no-carbon-emission alternative.

This slow but steady growth correlates with more of the mainstream car manufacturers, such as BMW and Volkswagen, bringing their expertise to the e-car market, swelling the influx of options for potential buyers.

As more companies join the mix in the e-car industry it brings with it more competition from suppliers to meet the ever-increasing demand that caters to the needs of the consumer; those being cost effectiveness and distance yield.

In just over 20 years the lithium-ion battery has progressed to have two-and-a-half times the energy capacity it did in the early 90s, and now costs only a tenth of the price to make. Though this achievement is significant in the AFV (Alternatively-Fueled Vehicle) industry it has still struggled to level with its petrol and diesel brethren.

The truth is, the be all and end all of electric cars progressing isn’t just having a more efficient battery. Reducing the weight of the car and using more lightweight materials will mean your car’s battery won’t have to work as hard, increasing the rate of miles per kilowatt.

Couple that with the relative lack of charging station availability and what you have is an industry still lacking the infrastructure it needs to challenge the mainstream fuels. However, with more and more charging stations being built every day and the mechanical might of major manufacturers behind newer, more stylish designs, this could well turn a corner in the near future.

It is a big decision buying a car.

Whether it is your first purchase or an upgrade to your present vehicle, as you weigh up the market and find what fits your budgetary requirements, is it worth considering the electric vehicle over petroleum-fueled vehicles?With similar prices and models available, it is a comparable option today with the only real restriction being shorter distances you can travel on a ‘full tank’ and the afore-mentioned availability of a recharging point.

In the case of the latter, it is on the increase as you can now find recharge points available in and around most city-centres. To help, sites such as openchargemap.org find those points for you, on a national and international level, making it much easier.

All About The Figures

Now while these prices are almost identical, it is worth taking into account the Government grants available on plug-in vehicles, including hybrids, which can give you up to £5,000 off the price of the car, depending on how you qualify. In addition, there is no charge on car tax, as e-cars produce no emissions which exempts them.

This is an attractive lure to those who are eco-minded and want to do their part to help reduce greenhouse gasses and reign in carbon emissions. Couple this with, for example, incentives introduced by the Nissan Leaf which include a 5 year, 60,000 mile warranty applicable to Leaf owners and £1,000 cashback on your old battery and you can see that governments and manufacturers alike are really sweetening the pot in their attempts to push forward the electric car revolution.

So Who Is The Electric Car Driver?

Is it someone wanting to future-proof themselves? Perhaps do their part for the environment? Or simply save money?

We reckon the electric car driver is actually a person looking to stay ahead of the trends.

How Much Pollution Does An Electric Car Produce A car which produces no emissions, yet can get us…