What if Santa Drove a Ford Fiesta!? 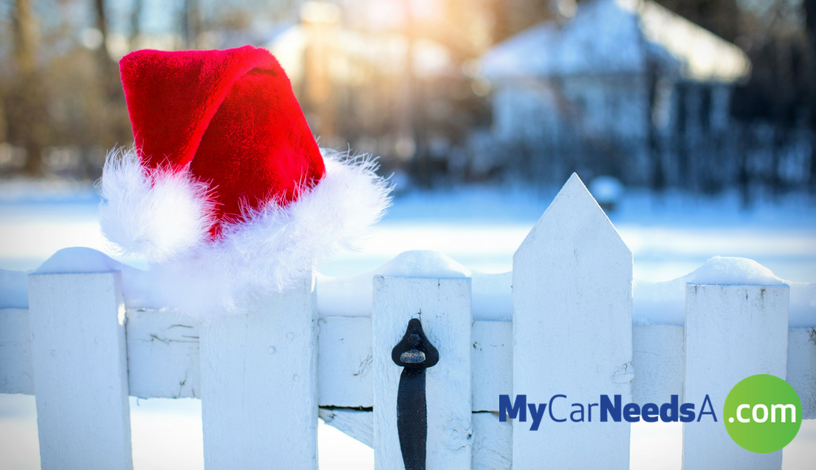 What If Santa Drove...
A Ford Fiesta?

Have you ever just stopped and thought:

I wonder how long it would take for Santa to deliver his presents if he drove a 2012 Ford Fiesta instead of a sleigh?

No? Why not? It’s a fascinating thought! Go on, think about it now. Consider exactly what he would have to do to deliver all those presents with just a Ford Fiesta. The sheer magnitude of what that would involve.

Alternatively, have a glance below. We’ve worked it all out and there are some big numbers! 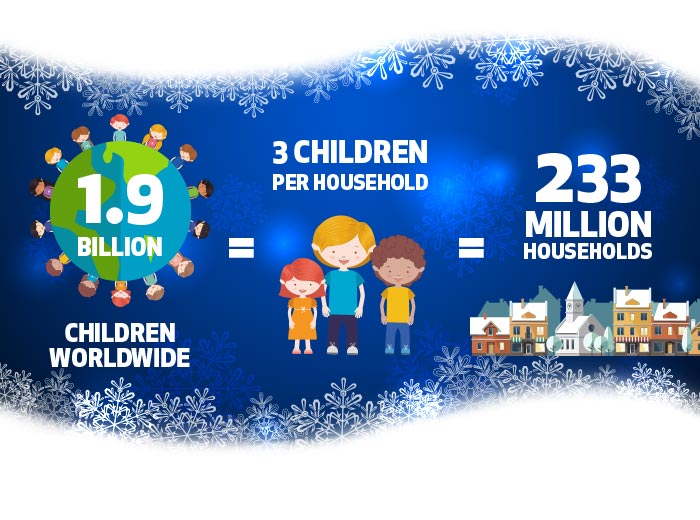 The average distance between any given household is 0.91 MILES. So, how far is Santa going to have to travel? Well, that would be a staggering...

That’s one heck of a large distance right there.

Below are the comparative stats for Santa to deliver all of the children’s presents by either his traditional sleigh against a 2012 Ford Fiesta: 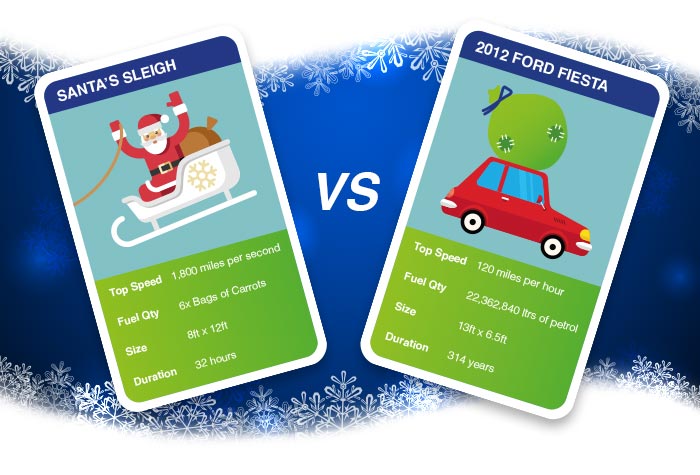 … but there’s just one problem with that isn’t there? How exactly is he going to fit all the presents in the Fiesta? It does, after all, only possess a 960 LITRE capacity boot, with the back seats down.

That’s enough for about 30 PRESENTS. So, Santa’s going to have to work his magic and make the Fiesta a little bigger to fit the load. How much bigger? Well, to fit in all of the presents Santa needs to deliver, his Fiesta would need to be 17,500km tall, 19,950km wide and 46,433km long... which is larger than the Planet Pluto! 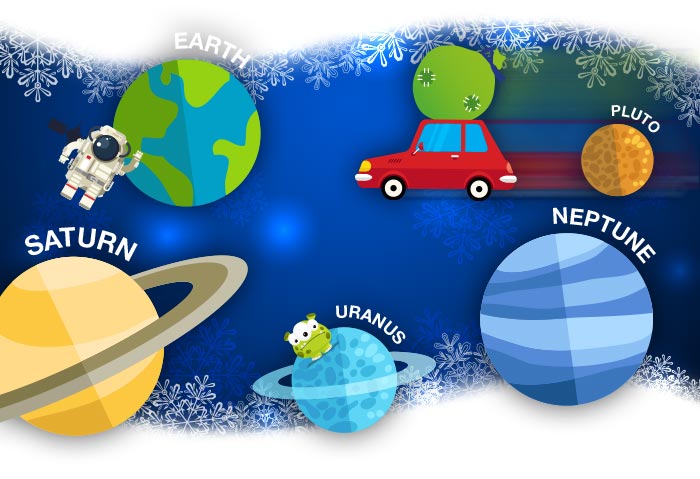 This means Santa also needs to work his magic to reduce the car’s weight! Assuming every child receives a present with the weight of 1.45lbs - the approximate weight of a remote controlled car - the gifts alone will total 461,300 METRIC TONNES!

Factor in the weight of Santa himself, the car and his fuel supply then the actual weight Santa needs to shift is a whopping...

He’ll visit 196 COUNTRIES, cross 5 OCEANS, 7 CONTINENTS, mountains, deserts and forests. He’ll begin in KiribatiI in the South Pacific Islands and end up the other side of the international date line at the French Polynesian Islands 314 YEARS LATER. 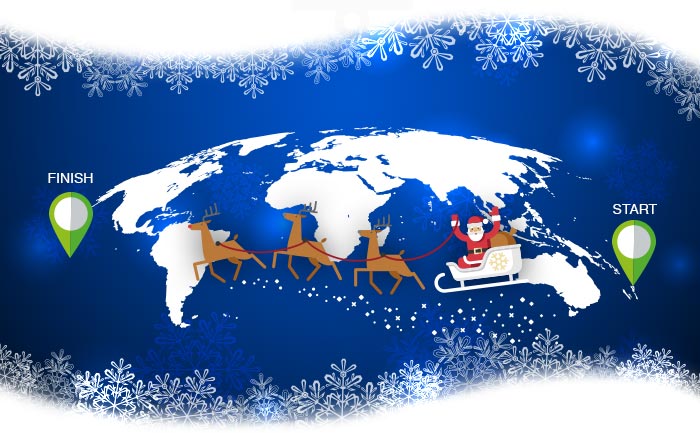 Oh, and as for the total value of the presents he’ll be carrying? Well, that one’s a doozy…