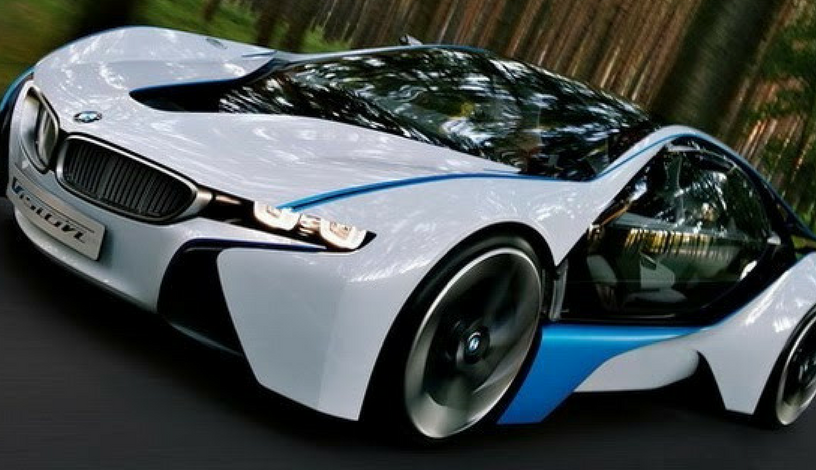 Highways England have announced plans to test new technology that will allow electric cars to charge as they drive, on selected A-roads and motorways.

The technology, which will see devices with receptor coils installed under test cars, receives charge from power lines which will be laid beneath the selected road surfaces. For compatible cars, merely driving down these charger roads will re-energise their automobiles.

The initial experiments are scheduled to take a full 18-months and will be tested off-road, with a view to extend to an on-road trial if the initial test is successful.

This could well be the first step in a future Britain where cars are entirely electronic, with the infrastructure to maintain charge for long journeys across the country. Efforts to kickstart the e-car have up until this point stuttered, with people repelled by the idea of long, stationary charging times and substandard aesthetics, the latter of which companies like BMW continue to tackle on a yearly basis.

More details are expected in the coming months, as the UK continues to drive forward to the future of automobiles, in an energy efficient Britain.

To read the full report from the BBC, see here.

How Much Pollution Does An Electric Car Produce A car which produces no emissions, yet can get us…

According to statistics recorded by the Society of Motor Manufacturers and Traders (SMMT), in…