Motorists Behind The Wheel Habits 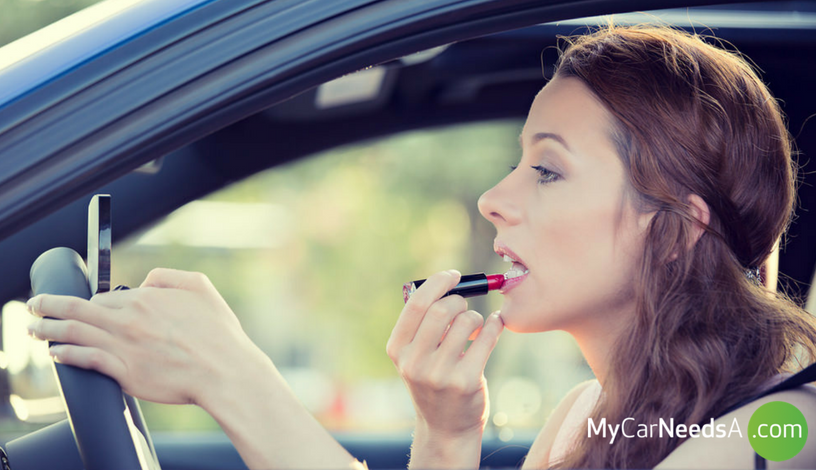 Drivers Still Using Phones Behind The Wheel Despite New Laws

The research also reveals that 20% of motorists said they use their phones to make calls while driving and 6% admitted to checking social media. According to the latest figures, 22 people were killed and 99 seriously injured in accidents in 2015 in which the driver using a mobile phone was a contributory factor.

Figures released by the Department of Transport last year also revealed that there was a 3% increase in the number of road traffic accidents on UK roads between June 215 and June 2016. Of the 24,620 deaths and serious injuries on British roads, 68%of them were down to driver error.

Distracted When Driving Is A Growing Problem

“Our statistics show that a large number of UK motorists are driving while distracted and are effectively multi-tasking behind the wheel. This is heightening the risk of accidents and is making the roads much more dangerous for other drivers. It is very disappointing to see that many motorists appear to be happy to break the law, despite the increased licence points and fines.

“Clearly, there are not enough deterrents in place – many motorists are getting away with dangerous driving because of the dramatic cuts in the number of road traffic police. A report by the Transport Select Committee said that the number of specialised road police officers has fallen 38% since 2005 from 7,104 to 4,356 in 2014.In the same period the number of detected motoring offences more than halved from 4.33million to 1.62million.”

MyCarNeedsA.com now works with 4,000 dealers, garage and workshop partners nationwide. Only Authorised Repairers provide quotes for work, after a thorough vetting process and only genuine parts are used on all customer vehicles. Service books are stamped and a 12 month guarantee on all parts and labour is provided. Eighty per cent of jobs generated by MyCarNeedsA.com for its service providers are grade A.