Driving Habits In The UK 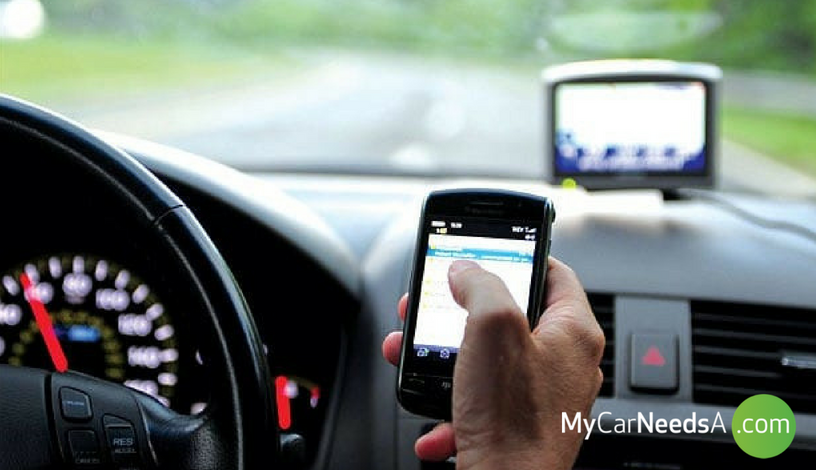 New research reveals that despite the Government’s harsher penalties introduced in March 2017 to tackle the use of mobile phones while driving, over half of motorists are still making calls and texts, as well as checking social media, while they are behind the wheel.

The survey*, conducted MyCarNeedsA.com, the UK’s leading price comparison site where service providers quote for work found that 2% of motorists admitted to texting while driving, while 20% admitted to making calls and 6% admitted to checking social media. (*Source: Survey of over 1,000 motorists, April 2017).

The research reveals that there is a much higher incidence of mobile phone usage when motorists are stuck in traffic, with 66% of motorists admitting to texting, while 37% admitted to checking social media and 18% admitted to making calls.

Just 37% of motorists said that the tougher new driving laws (six points and a fine of £220) will stop them using their phones while driving and one in three motorists believe the fines should be higher, so they are more of a deterrent. When asked if the Government was doing enough to curb mobile phone usage, 41% of motorists said that the new measures were not tough enough are calling for the Government to do more.

What’s worrying, is that many motorists are unclear of the new rules, with one in six motorists believing they won’t be fined if they have pulled over to make a call while their engine is running. A further 8% of motorists think that you can use your phone when you are stationary and the engine is running and almost 19% of motorists believe that you will only be fined if you are caught using your phone while you are driving. In fact, it is illegal to touch a mobile phone, even with a hands free set, while driving and has been since 2003.

According to the latest figures, 22 people were killed and 99 seriously injured in accidents in 2015 in which the driver using a mobile phone was a contributory factor. According to, Managing Director of MyCarNeedsA.com comments: “The Government’s recent crackdown does not appear to be discouraging motorists to abide by the law and it’s deeply concerning that so many are continuing to use their mobile phones when they are driving.

“It’s clear that there is some confusion over what the fines apply to and the Government needs to do more to educate motorists about what constitutes a fine and points. It also looks like the new fines don’t go far enough, to be a strong deterrent for motorists.

“In the US, the mobile phone network, AT&T has produced a free app, DriveMode which turns on when the vehicle is moving. It silences text message alerts and automatically replies to them.

“It would be useful if mobile phone networks in the UK used this type of app, or car manufacturers install hardware in vehicles that effectively ‘block’ signals to the phone. Other potential solutions involve software on the phone with a Bluetooth link to the vehicle, or motion sensing technology.

“Nissan has just developed in-vehicle technology to block mobile phone signals. Its prototype, Signal Shield, is built into the arm rest of its Juke crossover vehicle and uses 19th century technology. The ‘Faraday cage’, uses material such as a wire mesh to shield its contents from electromagnetic fields. Drivers simplyplace their phones into the compartment to block out all cellular, Bluetooth and wi-fi signals.

“The big problem is that many motorists aren’t disciplined enough to turn off their phone when they get in the car and happy to take the risk. Preventing phone use in vehicles and removing the source of temptation altogether, may be the only way to tackle the problem.”

Recent EU data shows that distraction is a contributory factor in up to 30% of collisions, while research from Transport Research Laboratory found reaction times of drivers talking on a hands-free phone to be 50% slower, than driving under normal conditions.Expert psychologists have also concluded that the ability to multitask safely while driving a vehicle is a myth and the most dangerous of driving multitasks is texting and talking on a mobile phone.

MyCarNeedsA.com now works with 4,000 dealers, garage and workshop partners nationwide. Only Authorised Repairers provide quotes for car servicing and all kinds of car repairs. After a thorough vetting process and only genuine parts are used on all customer vehicles. Service books are stamped and a 12 month guarantee on all parts and labour is provided.