MOT Extension Ending - What Happens Next? 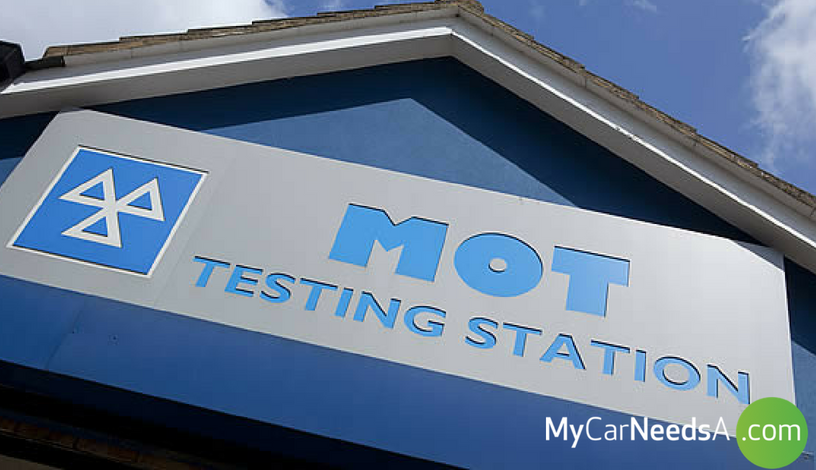 Lockdown changed a lot of things for motorists, and MOT tests were one of them. Back in March, The Government announced a coronavirus MOT extension as many garages were forced to close and now, that is coming to an end from 1 August.

The six month extension period meant that if your car’s MOT was going to run out between 30 March and 29 March 20201, you would automatically be granted a six month exemption. The MOT expiry date on the Government’s database was automatically updated to the new expiry date seven days before the test certificate was due to expire.

The vehicles eligible for the six month will still have a valid MOT certificate for the extra six months meaning owners are still able to tax their vehicles, although they may have to do this a little later than usual until the date automatically updates.

When will the MOT Extension end?

As we mentioned above, the extension period was due to end in March 2021, but now that the Government has cut this short, what does it mean for motorists?

From August 1, mandatory vehicle testing will be reinstated in England, Scotland and Wales as the Coronavirus restrictions continue to be lifted. Back in March, the Government introduced the exemption as the lockdown restrictions limited people’s movement to only essential travel.

The legislation was initially due to last for 12 months, but the Department for Transport announced it will be removed early as many motorists return to the roads and MOT centres open again. Another reason for this ending early is due to the use of public transport being discouraged over the coming months to reduce the spread of the virus.

Do I need to get a test immediately?

If you have an MOT expiry date on or after August 1, you no longer qualify for the six month exemption period and need to have your car tested before the expiry date.

But if your car’s MOT was due to expire between March 20 and July 31, you will have been granted the six month extension and this will remain valid. However, you need to have your car tested before the expiry date and must keep your car in a roadworthy condition.

If you’re unsure about when your car’s MOT is due to expire, click here. Be sure to book your test well in advance to ensure you get a slot before your expiry date.

MyCarNeedsA.com is the easiest way to get quotes from pre-approved mechanics and garages in your area, saving you both time and money! Get your quote.