Do Your Suspension Bushes Need Replacing? 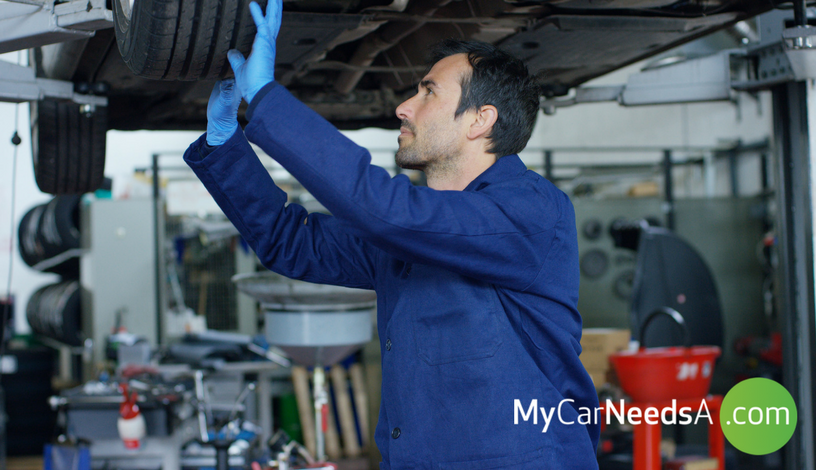 Suspension bushes are important parts of the suspension system and it’s often hard to find out you need a replacement. The wear to bushes usually takes place slowly, and it’s likely you only find out that they are worn after your MOT test and are in fact, one of the most frequent MOT advisories.

Signs that your suspension bushes are worn normally include an uncomfortable ride, feeling unstable at times particularly when braking or going through a corner. It’s important to get them fixed as soon as possible so the safety of your car isn’t compromised.

What are suspension bushes?

As mentioned, they play an important role to ensure your car has a smooth ride as they dampen the impact of the uneven road surfaces on the suspension. They also filter out any road noise or vibrations.

Do I need to replace suspension bushes?

Like all car parts, suspension bushes experience wear and tear over time as they are continuously exposed to the different elements of the road such as dirt and debris. The dirt that builds up over time will set in and around the bushes and can cause the bushes to become brittle. This is when you will need to replace your car’s suspension bushes.

Typical tell-tale signs of worn bushings under a vehicle include the following symptoms:

● Car sounds as though it’s clunking when you make sharp turns or use your brakes.

● Trembling feeling in the front portion of the car.

The last two symptoms are often the result of the front bushings being worn. When the rear bushings fail it is less easy to pinpoint because the steering won’t be affected. MOT tests will pick up on damaged bushes and are one of the most common advisories given if they are starting to become worn. You can fail your MOT if they are worn to the point of cracking or splitting. The MOT will give you a clear answer on whether a worn suspension bush needs replacing, but it’s important to look out for those clear signs for a needed change.

Do your suspension bushes need replacing? Get quotes with MyCarNeedsA.com, the easiest and quickest way to get quotes for repairs from the local mechanics in your area.