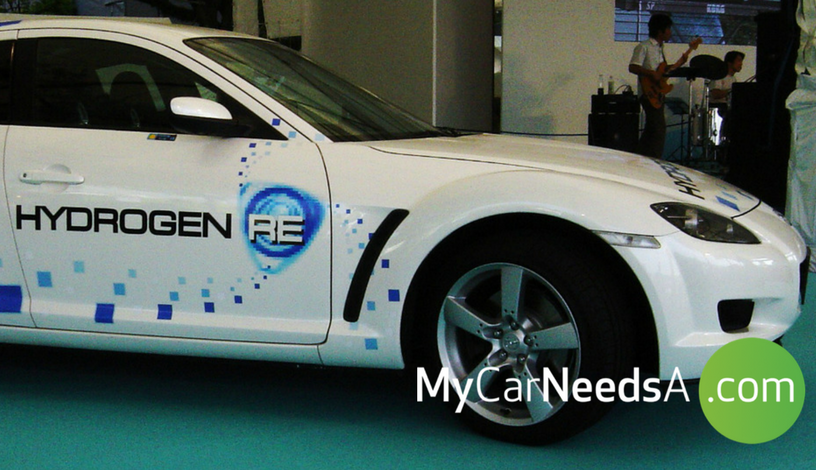 With the news that Toyota has announced the worldwide release of its sensational, revolutionary hydrogen powered car, we ask the question if the future of motoring is before us.

The Toyota Mirai (Translation: Future) utilises a 10,000psi pressurised tank to spark an electrothermal reaction between the hydrogen and the air. The subsequent energy transfer provides an electrical current which turns the motor the same way the battery does in an electric car. Waste energy is oxygenised and exits the tailpipe as water.

The immediate benefits of the hydrogen car are obvious: carbon emissions. As the global ecosystem continues to become more of a problem, the push for eco-friendly solutions to our vehicles has never been stronger.

In addition, plans published by potential rivals Edison Power Company, claim their own plans for a hydrogen vehicle which can “do zero to sixty in 2.0 to 2.2 seconds and be rechargeable in 5 minutes" suggest the world may finally be on the verge of the hydrogen car revolution it has long anticipated.

Toyota’s plans come hand-in-hand with the opening of the UK’s first hydrogen charging station aside of the M1 by Sheffield, and Toyota’s Head of R&D Seiji Sano has implored the UK government to commit more funding to the building of more hydrogen charging stations, warning we risk falling behind global technology trends, unless we “invest in infrastructure”.

The critical key to the hydrogen car turning a new page in will be efficiency. If cars can eventually be charged in a short period of time, similar to refueling in petrol cars today, as Edison are promising, we might finally be ready to step into the next motoring generation.

See the original story in The Independent here.