The Cost Of Servicing The Batmobile 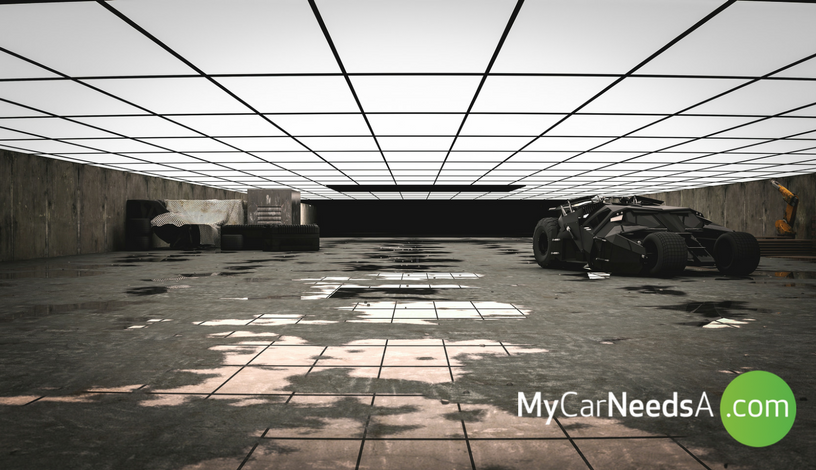 Last month and with Batman vs. Superman: Dawn Of Justice out in our theatres we profiled all the Batmobile’s in cinema’s storied history.

We’ve been thrilled with the response that the piece received and one of the questions we were asked was just how much it would cost one of our service providers to service the batmobile, were they ever to (somehow!) end up with it in their garage!?

Excluding labour rate hours - which would be highly extensive and potentially highly expensive [Will link to MCNA Interactive Map piece] in of themselves - there’s the small factor of all Batman’s top-spec military grade armor, equipment and the electronics of his futuristic robotics and sensors.

So How Much Would It Cost?

Let’s start with the closest US military tank that is actually in operation - the M1A2 Abrams. In 2016, the original M1 Abrams tank costs the US $1 million, however the upgraded M1A2 can be expected to cost up to double that, and that’s only when upgraded from the M1A1.

Now, reportedly, to build the Batmobile used in Dawn of Justice as a workable, real-life model that operates at the speed and technical optimisation as seen from the car in the film, you would be looking at a further $3 million cost.

However, even then, there is a question of it being made bullet proof, tested for military efficiency and error proofed, not to even consider the cost of munitions, ammo and the technology to reload.

With that in mind, a solid estimate for the cost of a fully operational, battle-ready Batmobile is $9 million or £6.25 million.

So, The Morale Of The Story Is…

If you just happen to have a Batmobile handy that needs service from one of our wonderfully handy and brilliant service providers who will offer a suitable quote for you, whatever your needs, who you can get a quote from if you follow this link right here… they may have to order in extra parts!

Indeed the mere process of servicing a Batmobile is the sort of thing that would require weeks, as opposed to days and a whole team of computer scientists, armourers, and a Formula 1 level of mechanics.

We take pride in our service providers being able to offer a quote for just about anything… but this, we admit this might be a little step beyond them!

OK, let’s use this ridiculous example to get a conversation going - what is the most you’ve ever had to pay for a service? Whilst we hope it isn’t quite as much as £6 million, we are interested to hear if there’s ever been an outrageous amount the nation needs to know about. You can let us know at:

Put the Wrong Fuel in Your Car? Here’s What to Do!

If you have put the wrong fuel in your car, do not panic as many Brits have made the same mistake.…

What is an Interim Car Service

Interim car services have been designed for those car owners who are doing more than 20,000 miles…

When the weather starts to get wetter and colder, it’s time to start preparing your vehic…