How Do Engine Oil Coolers Work? 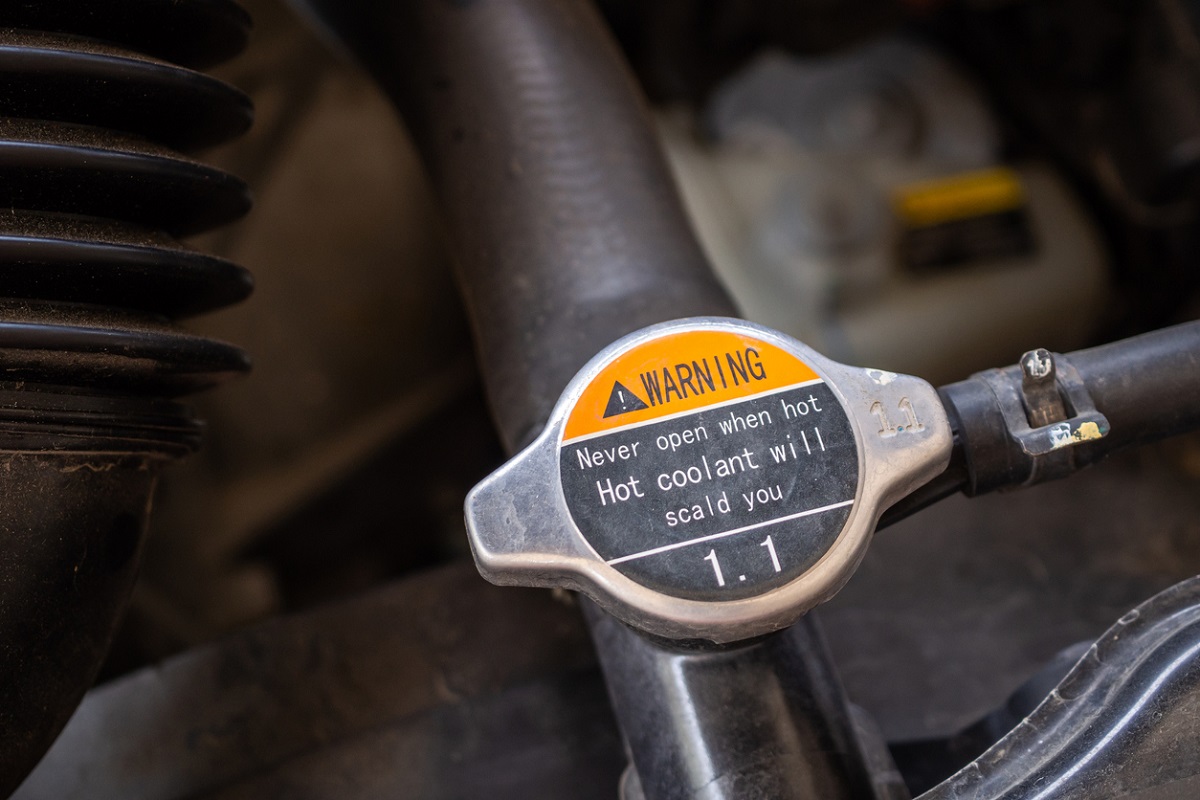 It’s no secret that cars can overheat during hot weather or even when they’ve been driving long distances. The good news is that this can be prevented by the engine being cooled continuously. Thankfully, this is where our engine oil cooler steps in. It is responsible for regulating the temperature of your car and helps to maintain the peak performance of your car.

The car engine oil cooler is very important for the engine system and can sometimes be overlooked, especially for those who are not as mechanically minded.

What is an engine Oil Cooler?

In short, the engine cooler is a component of your car’s radiator system. Using a maze of pipes, it moves around in the engine to provide a cooling effect. It can lessen the temperature by around 30 degrees, thus preventing our cars from overheating! Not only that, the engine oil cooler helps maintain the right level of viscosity. When the car is overheating, the viscosity will be less, meaning the oil is going to have a hard time clinging to the components.

How does an Engine Oil Cooler Work?

We all know that engine oil is one of the most important fluids that can be found in our cars. Oil provides the lubrication necessary to make sure parts will not suffer wear and tear. A heat exchanger is required for all engines, as it gets rid of the energy that is created by the engine as it is running. If the vehicle you own has a water-cooling system, it will rely on a radiator.

A car oil cooler is a component that helps keep the optimal temperature range of the engine and its different parts. It can be positioned in different places in the engine to help make it work more efficiently.

The oil is going to enter the oil cooler while its temperature is still high. Inside the cooler, the oil will move around the pipes that are fitted with fins that release heat. Once the oil is processed, it will leave the cooler at a temperature that is already colder. This cycle will continue repeatedly.

If you’re mechanically minded, you may want to attempt to replace your engine oil cooler yourself, however, the positioning of it can be quite tricky. The attachment will be determined by the type of vehicle you own. So, why not avoid doing it yourself and asking the pros for help? Thankfully, we can help you with that!