What are the Best Electric Cars in the UK? 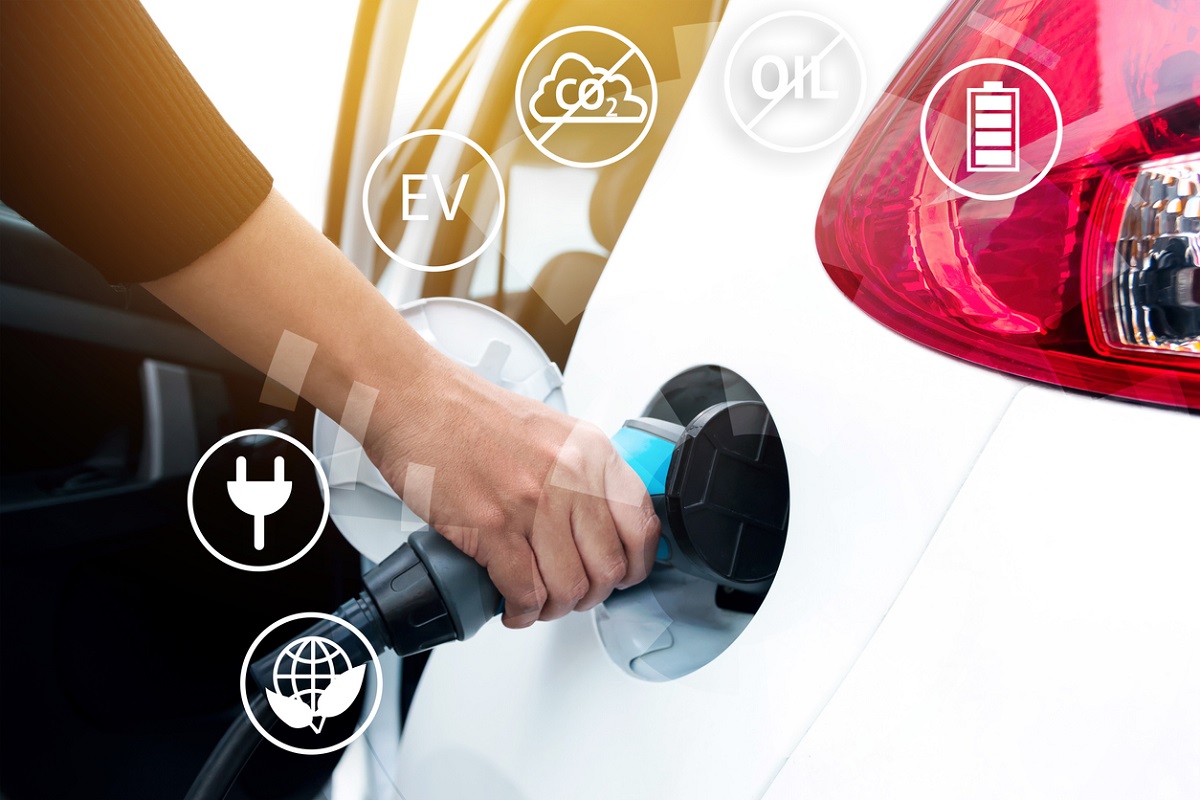 What are the Best Electric Cars in the UK?

Electric cars are a vehicle that is mostly powered by electric motors using energy stored in rechargeable batteries, unlike standard cars, which are powered by diesel or gasoline.

Not all-electric vehicles (EV’s) work in the same way: you can purchase ‘plug-in hybrids’ which offer a traditional petrol-run engine and an electric motor, which is powered by a battery that can be recharged by ‘plugging it in’ to a charging station.

Other EV’s work solely on electricity, known as battery electric vehicles, or some electric cars work by converting hydrogen gas into electricity (these are known as hydrogen fuel cell vehicles).

What are the Benefits of Having an Electric Car?

- Better for the environment

Electric cars, even ones that are partial run by diesel/ petrol engines are cleaner and better for the environment; even compared to the most efficient traditional vehicles. They produce less pollution, have zero exhaust emissions, reduce greenhouse gas emissions and even the manufacture of EV’s are seen to be more green and eco-friendly.

However, exactly how clean an electric car is will depend on the type of EV you have.

Electricity is a lot cheaper compared to diesel/ petrol. In fact, a pure electric car can cost about ⅓ less compared to a traditional car per mile. Even plug-in hybrids are cheaper to run because they also have an electric motor and don’t fully rely on their diesel/ petrol engine.

Due to the manufacturing of EV’s, it means that your journey will be smooth and quiet.

By having an electric car you never have to go to a petrol station again! You can simply plug your car in when you get home and allow it to charge overnight and it’s ready for the next day (just like your phone).

However, if you don’t have a charging station at home, you can plug-in your EV to one of the abundant amounts of charging stations located around the UK. It’s the same deal, plug in your car and go relax somewhere! Read a book, meet up for coffee with an old friend or do some shopping.

Here at MyCarNeedsA.com we have done some research and believe that the following EV’s are the best cars on the market right now:

If your EV needs to be serviced then get a quote from us today!