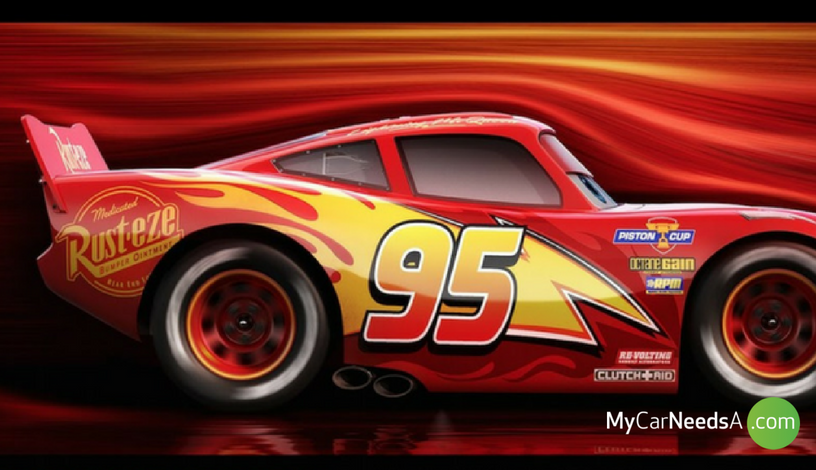 It has finally arrived almost a month after being released in the USA, Disney Pixar Cars 3 is out this Friday 14th July in the UK. If you haven't seen the trailer yet watch it below. Cars 3 is an emotional sporting comeback story, featuring a new high-tech rival 'Jackson Storm', who uses all the latest gaming technology such as virtual reality for training.

Cars 3 shows the star of the show Lightning McQueen finding himself in difficulty as the sport that he knows and loves so much is being taken over by a new generation of younger, super fast cars. McQueen tries to get back in the game by embracing the new and old, and with a new friend and technician Cruz Ramirez. But does Lightning McQueen have enough fuel in the tank to take home the Piston Cup or will he retire from racing?