How to Get a Head Gasket Replaced? 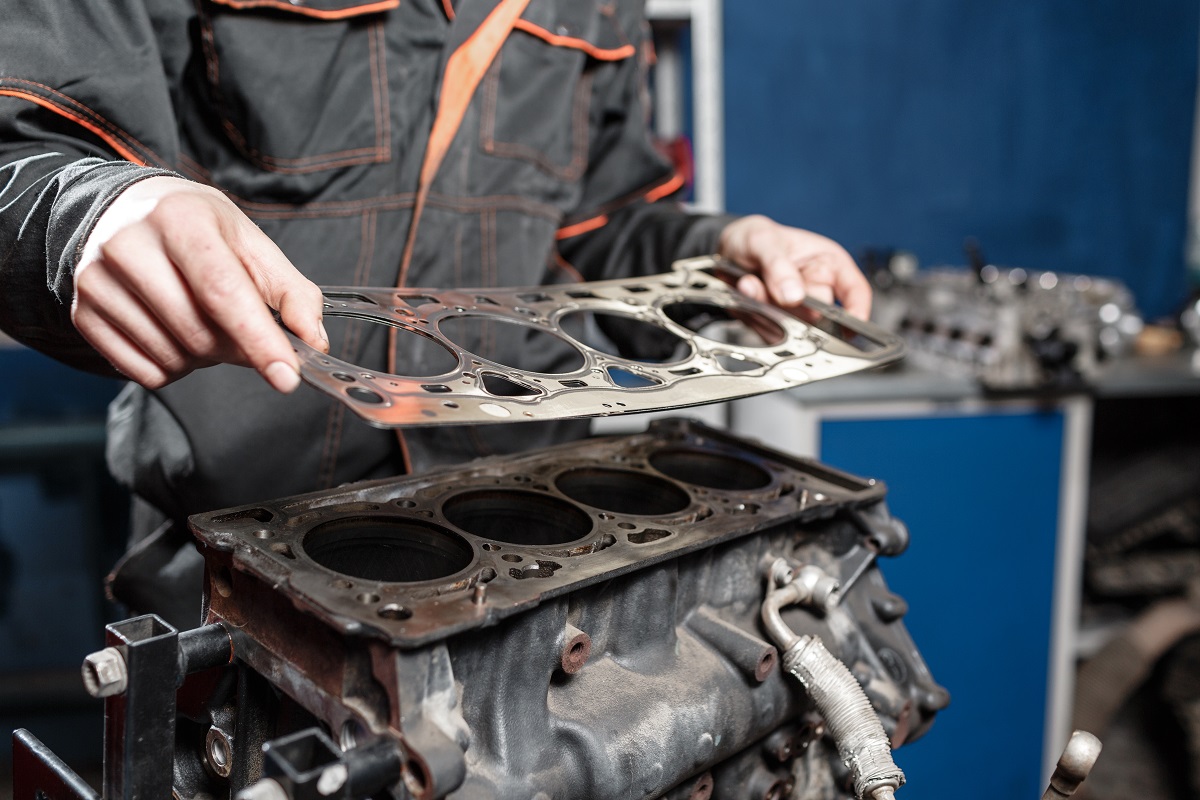 Why has my Head Gasket Failed?

You will find that there are many reasons for a head gasket failing, however, the most common is due to overheating. When the metal of the engine block and head expands beyond limits during overheating, it will pinch the head gasket to the point where it will fail.

Engine pre-ignition or detonation is another reason for needing a head gasket replacement. This is when out of time combustion occurs in the cylinders. Internal combustion should occur when both valves are closed, and when the piston is at the top of its power stroke. Out of time combustion is going to put extra strain on the head gasket, pistons and valves.

Engine overheating can increase the likelihood of experiencing pre-ignition and detonation.

The average cost for a head gasket replacement is around £575.05. While the repair is a larger initial payout, if it’s not fixed ASAP, then it could lead to complete engine failure. Changing a head gasket is not a job for any average person that likes a bit of DIY. While a head gasket failing due to old age is very rare, that usually means everything else will be worn out beyond the point of no return as well.

Want to avoid that head gasket replacement cost? Make sure your cooling system is in top working order and that your engine is working correctly!

Head gasket Repair Near Me

Are you in need of a head gasket replacement? We can help you with that!