How Do Airbags Work? 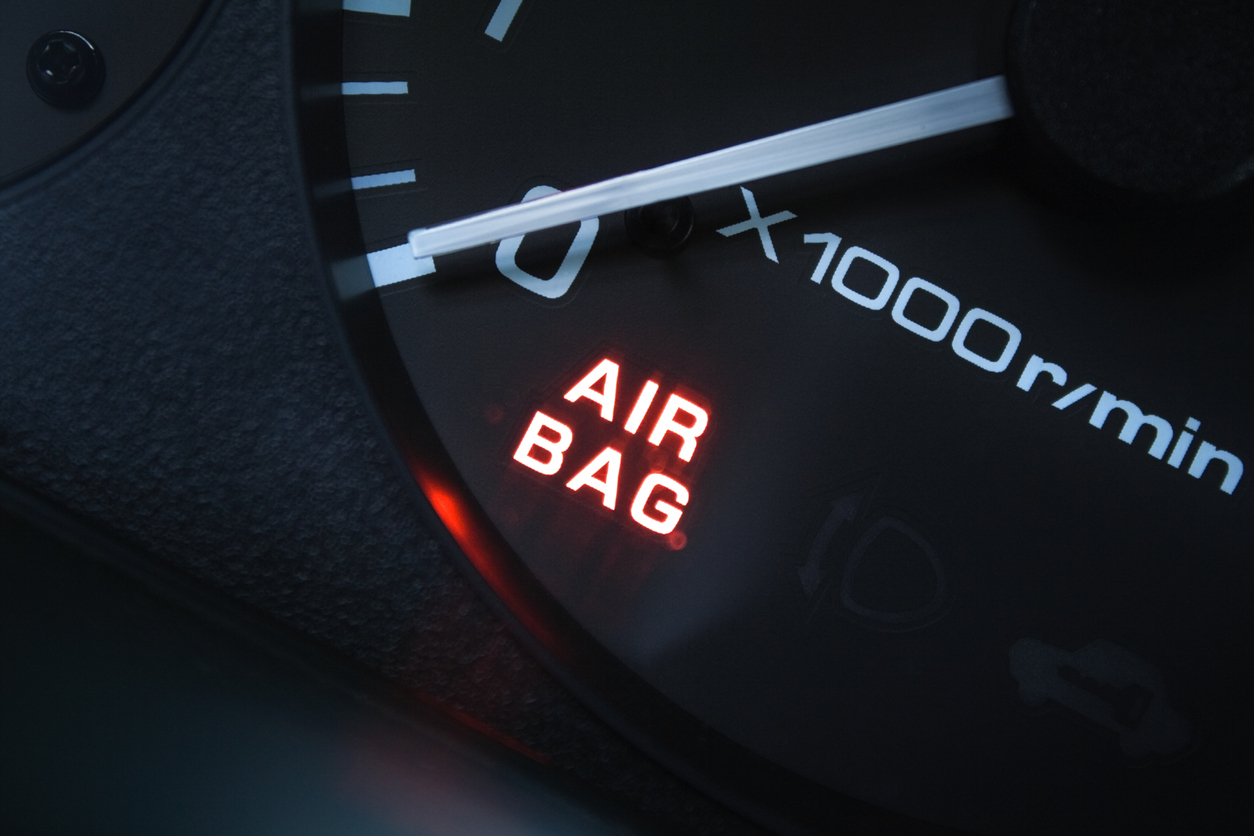 Airbags have saved thousands of lives from they were introduced way back in the 80s. If you run into something, your airbag inflates in less than a tenth of a second to protect you from the forces of a head-on collision.

But how do car airbags work?

How effective are airbags?

Airbags are of course a good idea and have improved safety in collisions over the last number of years. However, remember that airbags are violently explosive and can prevent dangers of their own, especially for young children.

If the airbag light appears on your dashboard get this checked as soon as possible.